Future of Cryptocurrencies and how to boost its security using VPN

Bitcoin and VPN | paying for your VPN | subscribing to VPN 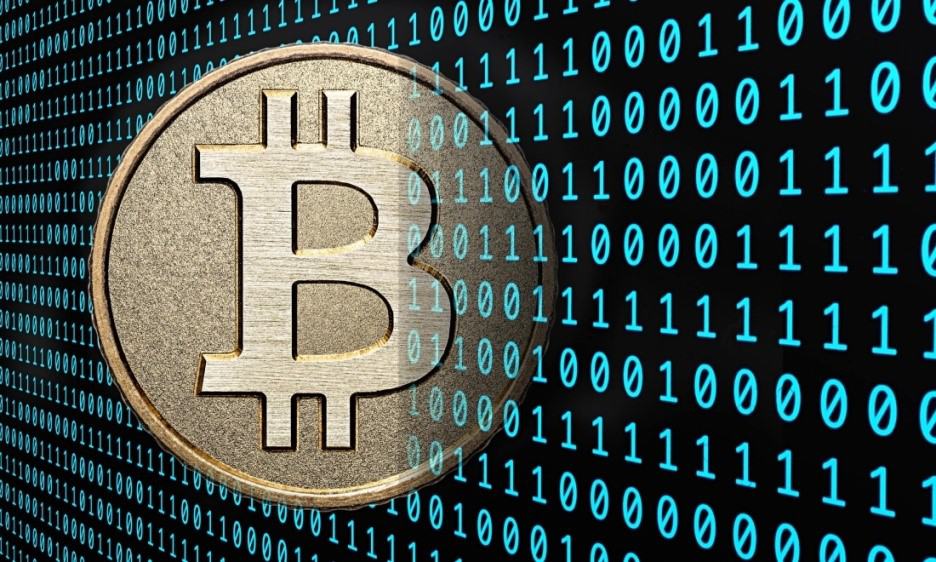 Future of Cryptocurrencies and how to boost its security using VPN

Cryptocurrencies function on a basic principle i.e.; to provide user anonymity while performing online transactions. Similarly, VPNs also strive to provide utmost security and anonymity to the user. Initially there was a phase where VPNs protected your anonymity and while subscribing to VPN services you had to pay using a card which was linked to your identity. Card is linked to a bank account which has your details, as bank accounts need information like your name, address to be opened and so any transaction made could be tracked back to you. This made the idea of complete anonymity hard and ultimately the user had to give up his anonymity to VPNs. But cryptocurrencies came to the rescue.

Cryptocurrencies provide no links back to any user’s identity which helps in making online transactions anonymous. This also helps in case of VPN subscriptions. Let’s say the user subscribed to VPNShazam’s services. During the payment phase, now the user can use cryptocurrency like Bitcoin as a mode of payment which is an anonymous mode of payment and now that you have subscribed VPNShazam’s services you will be protecting your online identity too. With over 700+ servers in 60+ countries VPNShazam encrypts all your internet traffic and evades hackers and snoops. Moreover, for users who feel they are not secure, this option of paying for your VPN subscription keeping your identity hidden proves to be significant. Even though there might be some quantum computers which are capable of cracking Bitcoin but they are still far from real. But cybercrimes are currently present which intimidates the need to have a VPN. Now you know Bitcoin and VPN prove to be perfect allies whose only purpose is to provide ultimate security and anonymity to the end user. Try VPNShazam.

VPN protocol plays an important role in providing speeds, security and privacy. VPNs and VPN protocols are different. VPNShazam is a VPN service that lets you choose from a variety of VPN protocols depending on your needs. VPNs transmit our online data through tunnels...
Read More

Encryption is the most important thing to be performed for your security and privacy. Internet traffic must be encrypted in order to provide anonymity to the user. This helps in protecting your online data against tampering or tracking. VPN encrypts all your internet...
Read More

All About Internet Shutdown

An internet shutdown takes place usually when someone, mostly government, intentionally distorts the internet to take control over what people say or do. Internet shutdowns can be of two types, total -> where access to everything is blocked, partial -> where...
Read More

Why You Should Start Using A VPN

VPN, a virtual private network is the best way to use internet in a secure way while establishing an encrypted connection between your system and the website you want to visit. VPN also provides security to hide your IP address and access easily. It’s also helpful in...
Read More

In terms of internal security features, Windows 10 performs better than its predecessors. But do not rely on the specifications, but increase the system security through individual adjustments. Top 6 Security Tips for Windows 10 Right after installing Windows 10, it's...
Read More