Ever wondered why ISPs limit your Bandwidth? 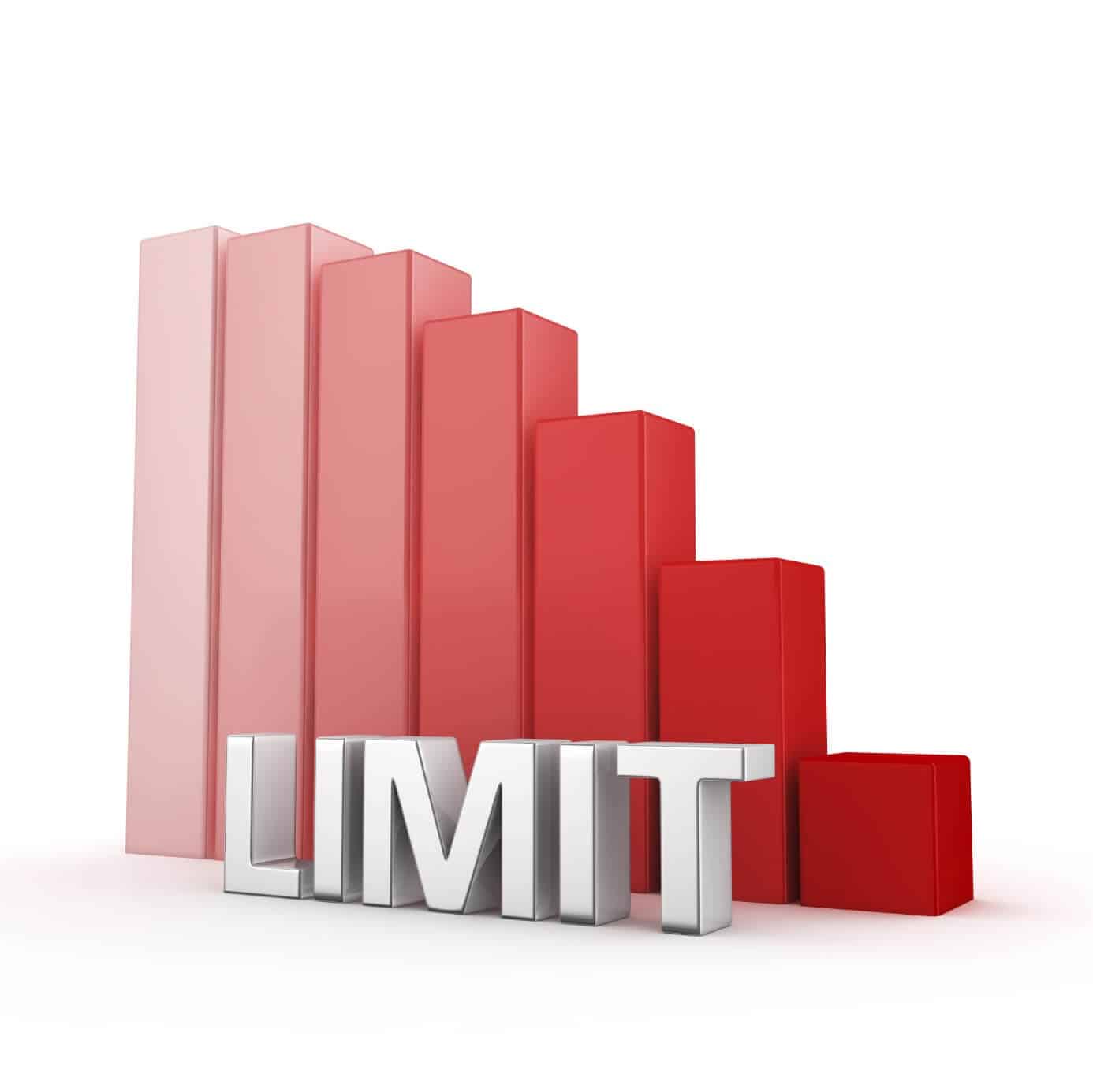 Ever wondered why ISPs limit your Bandwidth?

Bandwidth caps could be the most irritating things users face on the internet. With bandwidth caps the amount of data that needed to be transferred is controlled making your internet speed slow. ISPs controls the bandwidth using a method called packet dropping method. It is one of the easiest method used to control bandwidth. In this method the device which controls the bandwidth will control the total number of bytes transferred in a second. A simple example could be if your bandwidth limit is 2MB, and the controller device already counts 2 million bits in the first half of the second then for the second half it would drop the packets. Then again for the next second the counter will reset. As it is the very cheap method most ISPs use packet dropping method.

Now why are ISPs capping the data. Basically to control the heavy flow of traffic present across the network. Ideally it should manage the internet for the best of us all. But the main reason capping is done is to charge you more. If your bandwidth is less you would go for premium access/ add on services etc. That is the main reason why you need a VPN. Bypass with VPN the bandwidth caps put on you by the ISPs. VPN blocks ISPs tracking you, logging your data. That is why ISPs don’t like VPN services. If ISPs can’t track your IP then they cannot limit your speed, because if they have to block they need to block the whole VPN IPs which is next to impossible as many organizations have been using VPN. There are a lot of advantages VPNShazam provides along with bypassing bandwidth caps. With 700+ servers over 60+ countries VPNShazam’s network guarantees 99.9% uptime and offers over 46,000 IPs worldwide. You can secure your connection and change your location with just one click. Choose VPN and that too VPNShazam for stream less internet.

Maintaining the privacy of our data is becoming a bigger nuisance with every passing day. With so many devices using our information to operate, smart TV is the new form of breach in our privacy. Since the last 2 years, the sales of smart TVs has become far bigger...
Read More

In today’s corporate world, where one company has branches in a number of foreign countries and all these companies interact with each other with crucial data transfer, the security of data over Internet has become quite non-negotiable. Not only the company, the banks...
Read More

Is there a reduction in Internet Speed if you use VPN? Let’s see

A lot of aspects need to be taken into account where internet speed is concerned. Will there be a reduction in internet speed if we use VPN is a question that prevents many people even from using VPN at the first place. When you use VPN, a secure tunnel is established...
Read More

There are a number of benefits that are associated with the use of the fast vpn server. VPN is actually an acronym that stands for Virtual Private Network. The first and foremost is that it can very easily be implemented on any computer with an Internet connection. It...
Read More

Net neutrality initiates a practice where all the sites, be it a big one or a small one should be treated neutral(equal). Lately with the decision given by Federal Communication Commission(FCC) it has been clear that net neutrality will be annulled. Without net...
Read More