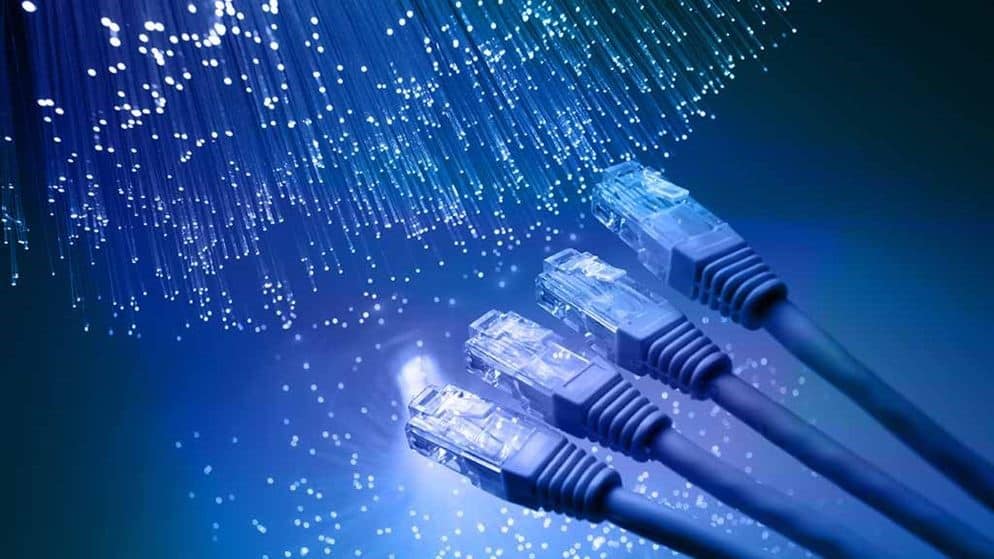 Residents of the US believe that ISPs are indeed a greater threat than giants like Facebook or Google. A survey conducted by PCMag to ask the residents to recognize the greatest threat for their online privacy revealed ISPs to be the greatest threat. Out of 1000 individuals who responded, 25% pointed out their ISPs to be violating their right to privacy. Facebook, Google, NSA(National Security Agency) and Amazon ranked 2,3,4 and 5 respectively. There have been many instances where the given tech companies have been fined for data usage abuses. Recently, Belgian court on the basis of violation of European Union’s privacy laws threatened Facebook for a fine of $125 million for tracing internet users across websites. Even Google has been slammed with several number of fines for violating privacy laws and not giving proper information to costumers of how their data is going to be used.

However, residents rightly spotted ISPs to be of a greater threat. You would be stunned to know the amount of data that ISPs have access to. All your unencrypted browsing is tracked by your ISP. The data which can be sold to any third party vendors with the highest bid. ISPs also impose geo -restriction which limits your browsing to particular websites. ISPs even impose restriction on bandwidth thereby slowing down your internet speed. VPN proves to be the best solution for this problem. VPN protects your identity by encrypting all your internet traffic and helps you evade hackers and snoops. VPN unblocks all censored websites by changing your location, thereby lifting up the geo-restriction. VPN makes you invisible over the internet so there is no chance that ISPs could monitor you. With VPN you can also bypass the bandwidth restriction laid by your ISPs. VPN surely proves to be the most convincing option to secure your online privacy. While choosing VPN, choose VPNShazam. VPNShazam provides 700+ servers to switch and hide behind 44000+ IP address thereby protecting your real IP address. Enjoy your cyber freedom with VPNShazam.

The stories of people and business having their data stolen over the computer networks are numerous—whether it is the credit card numbers from online transactions, personal photos in the cloud, or someone guessing your passwords and succeeding in it. From these...
Read More

Check Out The Most Common Types Of Hacking

Hackers have a wide range of selection when it comes to hacking techniques and tools. By being aware of hacking tools you would be one step ahead in spotting your own vulnerabilities and stop attackers by using the right tools to be safe. When you transfer data on...
Read More

The traditional form of business has now been replaced by the online business, thanks to the advent of Internet. And the security of data over the Internet has become quite important for any online business. Since lots of banking transactions, passwords and other...
Read More

There are millions of football fans around the world who would be travelling to Russia for 2018 World Cup. The competition kicks off today with Russia taking on Saudi Arabia. Luzhniki Stadium in Moscow is going to host the final. But not all fans could be there and...
Read More