Germany’s Intelligence Agency can legally spy on its citizens. 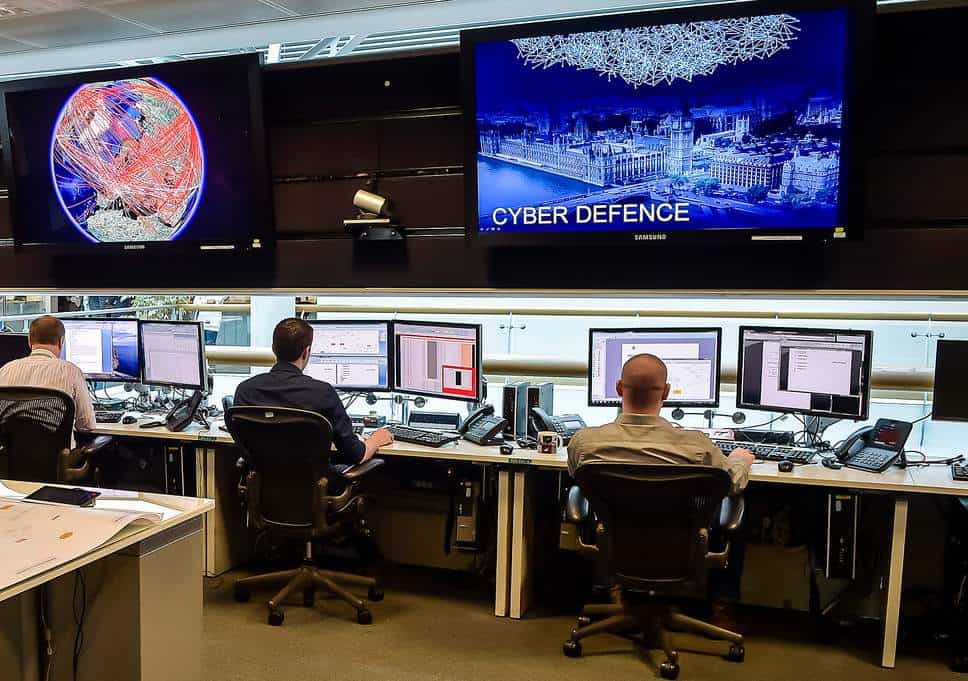 Germany’s Intelligence Agency can legally spy on its citizens.

where to buy Seroquel online German Federal Administrative Court has concluded that BND (Bundesnachrichtendienst), German’s intelligence agency can spy on its own citizens and its completely legal now. This is definitely a bad news for Internet Privacy.

http://sweethomepolitics.com/wp-content/themes/sketch/content-sample.php An Internet exchange point is a key element of the World Wide Web(WWW).Different Internet service providers like Verizon and AT&T send data through one central point i.e.; Internet exchange point. De-Cix exchange handles up to 6 TB of data per second and is the world’s largest Internet hub located in Frankfurt. Data is received mostly from Europe but also from Africa and Asia as well.

disapprovingly De-Cix filed a case against tapping of its data flows by BND in 2016. BND was siphoning up the whole data and forwarding it to NSA without any target. Considering the huge amount of chat messages, emails, phone calls, online communications, a filter of German communications only is unrealistic.

De-Cix took reference from the article 10 of Germany’s post-war Basic Law, that guarantees the privacy of communications. However, there are exceptions for intelligence services in case of national security. Court claimed that the lawfulness of the Internet exchange monitoring was the concern federal government and its institutions and not of De-Cix.

Whether you are living in Germany or any other Country, this issue is again a reminder that your online privacy will always be the first victim of the battle of cyber security. With this uncertainty in situations Germans have started using various online security services. VPN is among the tools that protects your online privacy. A VPN service, like VPNShazam, encrypts all your internet traffic thereby evading hackers and snoops. VPN protects your real IP address preventing websites from using your real IP address. VPNShazam provides the fastest VPN speed as our network consists of 700+ VPN servers from 60+ countries. To Order VPNShazam please click here and enjoy the cyber freedom.

Dear Clients, we are glad to inform you that VPNShazam has added new 2 USA VPN server. we added 2 high quality VPN servers at Seattle and Louisiana. we offer all types of VPN accounts from those two new US VPN locations (Shared, Dynamic, Dedicated and Unlimited...
Read More

You can unblock YouTube on any device using VPN

If you are in a country where YouTube is blocked all it takes to unblock it, is to just connect to VPNShazam. YouTube is a platform where one could find everything like music, live streams, documentaries and many more. YouTube is the most favored video streaming...
Read More

Secure Socket Tunneling Protocol Virtual Private Network or commonly termed as the SSTP VPN account is basically an application-layer protocol. The major motive behind its design is to make use of a synchronized communication in a back and forth type of motion between...
Read More