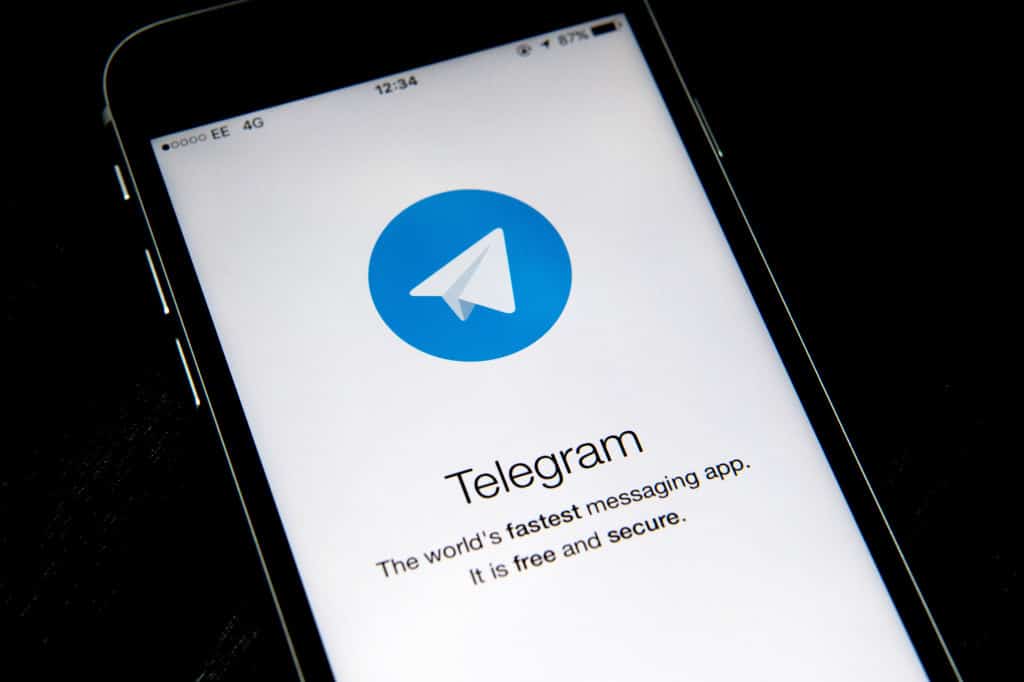 Initially illegal content was the main focus of Russian Online censorship but now it seems to target services that run counter to Vladimir Putin’s goals. Restrictions are constantly increasing for online access in Russia. An internet blacklist was set up to stop anything that violates the “established order” from 2012. Also officials from Russia have started working with members behind China’s ‘Great Firewall’ which is also famous for banning services. This in turn resulted in a huge number of online services getting banned in Russia.

Few prominent services that have been blocked in Russia.

Telegram has recently been banned by Russia’s media watchdog, Roskomnadzor. Telegram is a mobile messagin app and it has over 200 million users worldwide. Such an app has been blocked as it didn’t give access to its encrypted messages to the Russian government. This leads Russians to join ICQ that us the rival app, that is an instant messaging app connected to Alisher Usmanov a Putin loyalist.

Vladimir Putin has introduced a legislation three years ago that demanded all organisations that are holding data of Russian citizens to be stored within domestic borders. This ruling caused LinkedIn to get blocked in 2016. LinkedIn gained access in the Chinese market which means it can also comply with Russia’s regulations as well.

VPNs provide excellent options in uplifting censorship. So, Russian government has started taking preventive measures to block this loophole as well. Telegram has been blocked by Russian government as it was not giving access to its encrypted messages. A law has been placed in November 2017 that prohibits online services that help users to access banned sites. Although it does not include all VPNs, it strives to make Russia more authoritarian like China.

VPN helps you to unblock all censored websites by changing your location. At VPNshazam we offer clients Dynamic, Static and Dedicated IP plans. VPNShazam provides quality, security, freedom and choice of connectivity with exclusive features. Our VPN network consists of 700+ servers over 60+countries. With unlimited data transfer, fastest VPN speed and simultaneous connections VPNShazam is the best. To order VPNShazam please click here. For more info visit our website.

The popularity of a VPN network is due to its Privacy Feature. A reliable VPN Service provider allows its clients to explore the Web without thinking about the security of their data. The company of repute ensures its clients that their data are safe and secure from...
Read More

How to Watch Netflix outside the USA

Netflix is the number one demanding internet streaming media which keeps you entertained always irrespective of places. This facility is provided by American multinational company on 1997 which has been made available now all around the world but without VPN...
Read More

How to fix the four biggest problems with VPN connections

Being an emerging technology of IT industry, recently the use of the VPN is not confined to the corporates but also individuals also started using of this technology to make them more secure while being online via any public network. The mostly faced four VPN problems...
Read More

At present, all machines need to communicate with each other. For that reason, the use of the Internet has become so fundamental for us over other technologies. However, this would never have been possible if we did not have wireless media; that is, devices capable of...
Read More