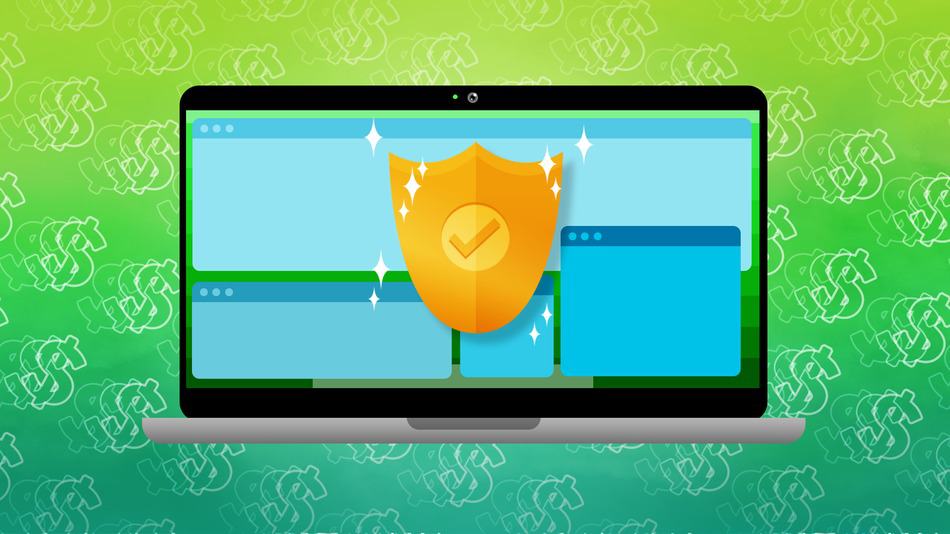 OpenVPN is a highly secure VPN protocol that is used by many VPN providers and individuals as well.

Open VPN has an open source code which leads to a variety of benefits, out of which transparency is its most important asset. OpenVPN can be configured for different purposes as per the need of the user including different encryption and traffic protocols. OpenVPN is very secure.

It has a complex setup i.e. people with less technical knowledge cannot set up their own OpenVPN. Luckily, VPNShazam can set up OpenVPN and  also can manage it for you.

L2TP only creates a connection between the user and other servers of his VPN, it doesn’t provide any encryption. Although L2TP has few convenient features, few issues prevent it from being the recommended protocol.

L2TP does not offer any security hence it actually could be highly secure as it can accept a wide variety of encryption protocols making it lightweight. All modern consumer systems have L2TP and getting it running is no at all a trouble.

L2TP is potentially compromised by NSA. It usually uses IPSec and NSA could probably break 66% of IPSec VPNs. L2TP is much slower as compared to other protocols as encapsulation in L2TP is done twice. L2TP cannot easily clear through firewalls but with VPNshazam configured there are ways to get through these firewalls.

IKEv2 is a security protocol that establishes an authenticated and encrypted VPN connection between two systems. Developed by Cisco and Microsoft it is fast and secure. Its important asset is it stability. IKEv2 uses IPSec tools to provide a wide VPN coverage.

IKEv2 is the most dependable as well as stable protocol fro mobile devices. Mobile users often move from one connection to another and IKEv2 with IPSec tools ensures that VPN stays connected. It is one of the most secure VPNs with most leading algorithms for encryption. It is very efficient as it takes only a little bandwidth in its active state.

IKEv2 isn’t compatible with many systems. But with VPNShazam it works on systems with proper version upgrades. Just like L2TP, IKEv2 as it uses IPSec tools is compromised by NSA as well. During leaks slides in NSA presentation showed that they might have a way to break the key exchange procedure. Although patches for these have been updated, vulnerabilities could still exist.

VPNShazam provides you the safety you need. VPNshazam can set up these protocols for you to ensure your privacy and security. Check out our website for more. With upto 60% discount on 2 years plan, hurry up and order VPNShazam now. Click here to order VPNShazam and enjoy fastest VPN speeds.

How Can User Increase Their Online Security

Online security is the most crucial thing for the all the internet users as several types of cyber scams have been evolved which are responsible for stealing the confidential information. The people who think installation of anti-virus, firewall and anti-spyware...
Read More

The number of WiFi- attacks over the years are increasing hence securing your data while connected to a Wi-Fi network is very essential. 98% of Americans use wireless internet at home or in public but it is very clear with the total number of users that Wi-Fi security...
Read More

We live in a world where everything is connected online through the internet. It could go from your small personal internet connection to a large highly secure network of financial and business entities. The larger the setup, the bigger the level of internet security...
Read More

BBC iPlayer is a streaming service provided by BBC which is available on a wide range of devices including mobile phones, computers and smart TVs. It is available only to the people residing in UK. If you are a British citizen out on a business trip or someone just...
Read More

IOS 9 refers to the ninth released version of IOS mobile operating system which is solely designed by Apple Inc. after successful release of IOS 8. VPN is Virtual Private Network which helps you to enjoy internet connectivity while being a user in private network. So...
Read More