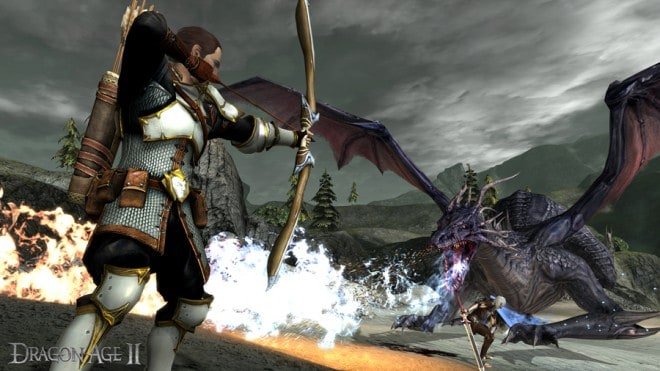 Who doesn’t like playing games. Many of us play a variety of games based on our likes, mood etc. Nowadays all games are not available for users across the world. So you might be missing the game which probably you would love playing the most. Although we try few ways to unblock games we wish there could have been a simpler way. Well, We do have a simple way to unblock games and make it accessible to users. Let’s find out how.

Why Do We Need To Unblock Games?

Firewalls and Censorship are the main reason for blocking of games. Many schools and offices often restrict access to games through their firewalls as to avoid distractions. By using their internet you could, not even open a gaming website even on your own device. Also, censorship is forced by countries to ban games and also restricting access to some games. It means if you are residing in a particular country you could no longer access specific list of games. Although the list of banned games is huge, some examples would be: Dragon Age 2 is banned in UAE, Soldier of Fortune is banned in Germany, Mortal Kombat is banned in Brazil and many more examples to take.

Use A VPN To Unblock Games

People often think using proxies could help them play games, but a VPN has many advantages over proxies. Let’s take a look at some:

A Simple Way To Unblock Games

Firewalls or censorship, whatever the reason maybe, if you’re blocked VPNShazam will always be there for your rescue. VPNShazam bypasses all restrictions using encryption and by changing your IP address. As now your online data is encrypted the organisations cannot block your access as they don’t know what information is being accessed. Also, as your IP address has changed, even the providers of the game cannot track your location. Your online traffic is routed through our 1800+ VPN servers, so you can play any game you wish. VPNShazam is offering up to 72% discount. Click here to grab it now before the order ends.

Premier League comes at the top of the English Football League system and is the most watched league across Europe. EPL is also available across the world for football fans. But mostly fans prefer to live stream their favourite encounters skipping the troubles caused...
Read More

When we talk about cybercrime, the vision of the vast majority of users revolves around complex malicious codes created specifically to attack a specific organization. But in reality, cybercrime does not generally operate in this way. The main reason is that such...
Read More

Initially illegal content was the main focus of Russian Online censorship but now it seems to target services that run counter to Vladimir Putin's goals. Restrictions are constantly increasing for online access in Russia. An internet blacklist was set up to stop...
Read More

It is irrefutably true that Internet has revolutionized the process of communication of today. Simply put, it is an interconnection of Worldwide Network. From a local office network somewhere in France it did evolve, and within very short span of time it became a...
Read More