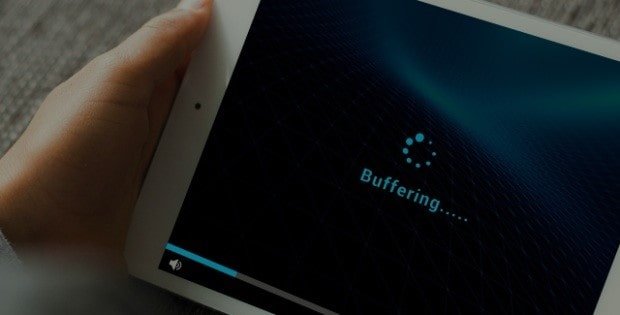 Video streaming experience for the current Verizon customer has been a lot bad. Many limits have been imposed on streaming of videos for unlimited data plans on devices. Verizon is the largest 4G mobile network in the United States has discarded the concept of net neutrality. For unlimited plans at the  cheapest rate not only does the throttling in Verizon increased but also videos will not be streaming at higher quality than 480p. Another data plan of Verizon is available by giving extra cash “Beyond Unlimited” which not only has reduced throttling but also has no limits for videos up to 720p quality. There is a difference of $10 between basic unlimited plan and beyond unlimited plan. Want to get an overview on Android TV Box ? Read our post All About Android TV Box.

History Of Unlimited Data And Throttling In Verizon

Earlier in 2017, Verizon has first launched its unlimited data plan at just $80/month and new customers only had throttling if there was congestion in network. With net neutrality laws battle going on Verizon is taking advantage of the situation. Although AT&T, T-Mobile have also imposed limits on video streaming they changed plans with phone upgrades and it is a common technique. Also Verizon supported this move by stating that there is no visible difference in 480p,720p and 1080p but we all know the difference right. OpenSignal, a Network coverage mapping firm, has researched on Verizon data speeds and found that it got slowed since February. 4G speeds dropped to 14.9Mbps after introduction of unlimited plans. On the basis of this report. It is a bit hard to believe that Verizon claims to be the fastest 4G network.

By installing a VPN that encrypts your online traffic can help you here. VPN hides your IP and as your online data is encrypted it is difficult for ISP or even Verizon to track your online activities. No Monitoring means there will be no restrictions on your speed as no one will know which content you are accessing. Also to know why VPN is required read our post on Is VPN required for IPTV ?

Choose VPNShazam, one of the best VPN provider and enjoy fastest VPN speeds. Click here to setup VPNShazam. We have 1800+ VPN servers across 140+ countries which guarantees 99.9% uptime. We offer 300,000 IPs worldwide so you can securely change your location with just one click. Also you can enjoy unlimited hours of quality video streaming on Netflix, Hulu, Verizon, BBC iPlayer and many more. We are providing 80% discount on our plans. Hurry! before the offer ends. Click here to order VPNShazam now.

The VPN network and SSH tunnel are based on the same principle, connect to another machine through a secure channel. In this way, we can navigate easily in public places. However, there are several differences between one system and another. This article aims to...
Read More

Pros And Cons of Using VPN

Many business developments as well as companies are using VPN as their private network to communicate with other business partners privately and securely. They can communicate easily through remote location by this Internet Protocol Security. It has become trusted...
Read More

Video streaming experience for the current Verizon customer has been a lot bad. Many limits have been imposed on streaming of videos for unlimited data plans on devices. Verizon is the largest 4G mobile network in the United States has discarded the concept of net...
Read More

USE OF VPN AND VIRUS PROTECTION

Virtual private network is number one internet service provider that helps you use internet safely in a more secure way. Need and demand for VPN is increasing due to emergence of different kinds of viral threats. That’s why security and protection of every internet...
Read More