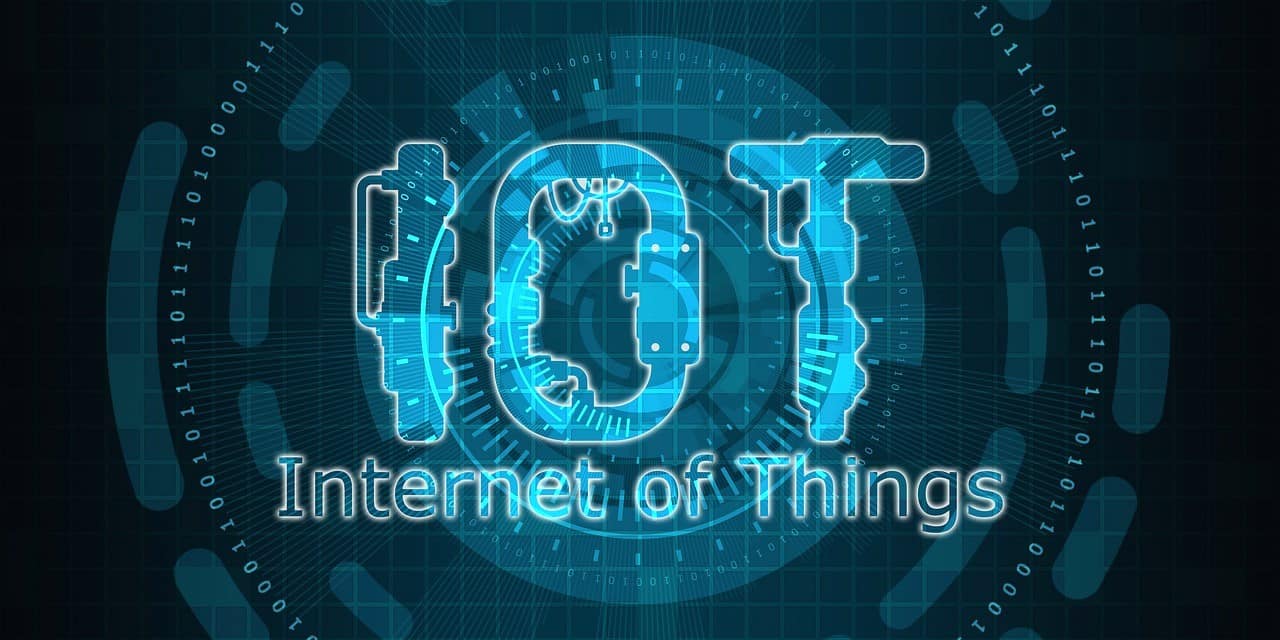 IoT devices connect wirelessly to any network and have the ability to transmit data.IDC has predicted worldwide spending in Internet of Things to top $772 billion in 2019 and which will soon surpass trillion as well. The pace at which it grows makes it the fourth largest segment in the US. Wouldn’t it be great that your refrigerator would let you know when there is no milk available, you can say it to drop the temperature so you can get ice when you reach home. All this seems perfect in theory but devices which are always listening, watching are harmful in terms of privacy.

You should not sacrifice your security for a little convenience. Always keep in mind these points when using a new IoT service. Also read our post on Stay Safe From Cyberstalking to stay safe online.

The price of IBM’s first PC was around $1,565 which in present era would cost $5,000. But now you can buy a laptop for $200 from Walmart which is faster and far better. This theory also implies to IoT technology. Prices of IoT sensors are falling and these IoT devices are becoming popular which in turn will reduce the prices. But, in trying to survive in this competition, developers take some shortcuts with their hardware leading to weakening in some security features of the device.

Around 9% of the total budget is used for security which is surely not enough. Stats after reduction in prices show increase in DDoS attacks by 91% throughout 2017. With price being the supreme criteria, secured devices are not affordable in current market. To protect yourself you need to understand what you are buying.

VPN connected to a router will secure the entire connection. This will also secure all their IoT devices connected to the network. It is not possible to stay away from IoT devices as at some point of time we need them. So, instead of trying to encrypt the un-encryptable device, start locking down the connection from the root. A network based firewall similar to a firewall in a computer could help prevent basic attacks like brute-force. Also, a hardware firewall which is included in the router can be considered a security upgrade. But, unfortunately firewalls do not perform tasks as that of an antivirus. So an attack initiated through email could very well break your security. Read our post on Set Up VPN (OpenConnect) on an Android 5.0 to set up VPN.

On the other hand a VPN could secure your entire connection and evades hackers and snoops. VPNShazam – one of the best VPN providers helps you in achieving your goal of privacy. We use the latest encryption standards, which prevents in encrypting a simple password to password of your bank account. You cannot expect IoT device makers to provide protection. Do it yourself by ordering VPNShazam now. Click here!…

Our network consists of 1800+ VPN servers around 140+ countries that guarantees 99.9% uptime. We provide fastest VPN speeds and unlimited server switches. All this at an amazing price of $2.5 per month. Enjoy your cyber freedom by choosing VPNShazam.

5 reasons to use a VPN

Using a VPN is a great way to secure your connection with a "tunnel" technique between your computer and those at the other end of the network that you have created. Here are 5 good reasons to use a VPN. Secure your computer on a hotspot According to a recent survey...
Read More

Creating a strong password indeed makes your account safe up to some extent but not in today's world where hackers and cybercriminals are improving their skill set day by day. Hackers have the most advanced techniques/tools for breaking into systems. Just a few...
Read More

How to watch Hulu outside the US

One of the things which the people miss when they go abroad is Watching TV-shows. Hulu is the best online TV streaming site to watch the American TV shows. The only problem is that Hulu does not stream from outside the US as they will check for your current IP...
Read More