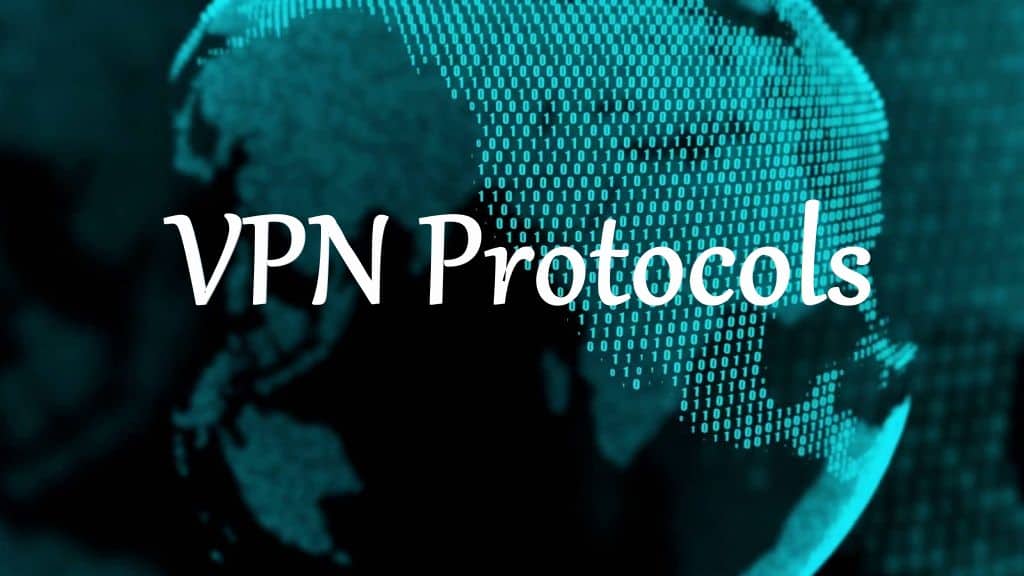 Do you know what type of VPN Protocols are most used in the business world? Would you like to know? In this article, we will discover the main advantages and disadvantages of the three types of VPN protocol.

Keep reading to understand how each one works, its advantages and disadvantages.

L2TP (Layer 2 Tunneling Protocol) is a tunneling protocol that allows creating VPN networks using UDP but does not provide any protection, that is, it does not encrypt.
That’s why you need IPsec. IPsec (Internet Protocol Security) is a suite of cryptographic protocols that ensure IP communications acting at the network layer.
Therefore, IPsec authenticates and encrypts each of the IP packets and establishes authentication processes between the agents at the beginning of each session and the negotiation of cryptographic keys to be used during the session.

In the L2TP / IPSec protocol, first IPSec establishes a secure channel between the client and the server, and then L2TP deals with authenticating the client and establishing the tunnel to securely transport your data against Wi-Fi attacks.

Advantages of L2TP / IPSec protocol:
• Native in most operating systems of desktop devices, laptops, and tablets.
• It is supported by most firewalls in the market.
• Check the integrity of the data and encapsulate the data twice, providing greater security.
• It is easy to set up on your laptop or mobile device.

Disadvantages of L2TP / IPSec protocol:
• Overload due to double encapsulation.
• It can be easily blocked by some Internet providers when using fixed ports.
• Need for a fixed IP.

OpenVPN implements Layer 2 or 3 connections using the SSL / TLS industry standards to encrypt using RSA certificates and keys. Also containing many additional control and security features.
By using a server configuration for multiple clients, it allows the server to release authentication certificates for each one, using a signature and the certificate authority.

Advantages of OpenVPN protocol:
• Compatible with most desktop computer operating systems and mobile Android devices and tablets.
• It allows compression using LZO.
• It supports a wide configuration, including load balancing.
• It offers the best speed.
• It uses a single TCP or UDP port of the firewall.
• Transparent support for dynamic IPs.
• Traffic control

Disadvantages of OpenVPN protocol:
• Only some firewalls support it.
• It is not so easy to configure compared to other VPN protocols.
• It requires the installation of a special application on each computer.

Tinc is a VPN protocol that, like OpenVPN, uses the OpenSSL library for data encryption, integrity, and authentication.
Its main virtue is the possibility of operating in mesh mode (Full-Mesh).

Disadvantages of Tinc VPN protocol:
• Only some firewalls support it.
• Very complicated to configure on mobile devices.

PPTP is known as Point-to-Point Tunneling Protocol (PPTP) that was released with Windows 95 by Microsoft. Although it is quite popular today, its use is not recommended at all. It was designed to work with dial-up connections and has been cracked by governments and cybercriminals on many occasions.

Advantages of PPTP VPN Protocol:
• Supported by all devices
• Easy to use
• One of the fastest VPN Protocol

Disadvantages of PPTP VPN Protocol:
• Less Security
• Can be blocked by firewalls

Internet Key Exchange Version is another VPN protocol developed by Microsoft and Cisco and is often used together with IPSec for encryption and authentication. Its popularity is not much high but it is present in many mobile alternatives. It has support for Windows, iOS, and Blackberry. In recent times, it has been known that the NSA was actively taking advantage of it.

Disadvantages of IKEV VPN Protocol:
• Not supported by all devices
• Can be blocked by firewalls

Which VPN Protocol is best for you?

Selecting the appropriate VPN protocol depends on several factors.
Without any doubt, the main factor is the ability of your firewalls to work with the different protocols.
IPSec is considered one of the most secure and is the most widespread, most corporate firewalls support it and it has native support on most operating systems.
But, despite being a standard, it is not always 100% compatible between firewalls of different brands and logs can be quite limited unless we opt for high-end firewalls.
If your company has several locations, although, I strongly recommend the use of Tinc for its ability to opt for a Star or Full-Mesh architecture,

Despite all this, I have just told you, using the right type of VPN protocol is complex. There are multiple factors, that you must consider finding the optimal solution.
And in many cases, it is necessary to have the guidance of an expert.
For this reason, you can always ask VPNshazam your questions so we can help you choose the solution that best suits your situation.
We will be happy to assist you!

Why Should You Hide Your IP Address

IP address is a link between you and the outer world. It is unique number assigned to your computer, to let the server know where to send the data. Your IP address consists of a lot of information about you, your location which could help internet find you in the form...
Read More

Add VPN to Your List of SEO Tools Right Away!

One of the biggest assets for targeting worldwide markets is a business’s website and utilizing it properly can make a huge difference for the business. To do that, they need to have the best SEO tools at their disposal and surprisingly enough, a VPN is one of them...
Read More

A Review From The Best VPN Rating

Best VPN Rating is a website which provides reviews based on their research for different VPNs. Also in this tough completion where many VPN providers are entering every year it is good to choose the one which will cover your needs. You can look on their forums where...
Read More