Enjoy Comcast from anywhere in the world through VPN 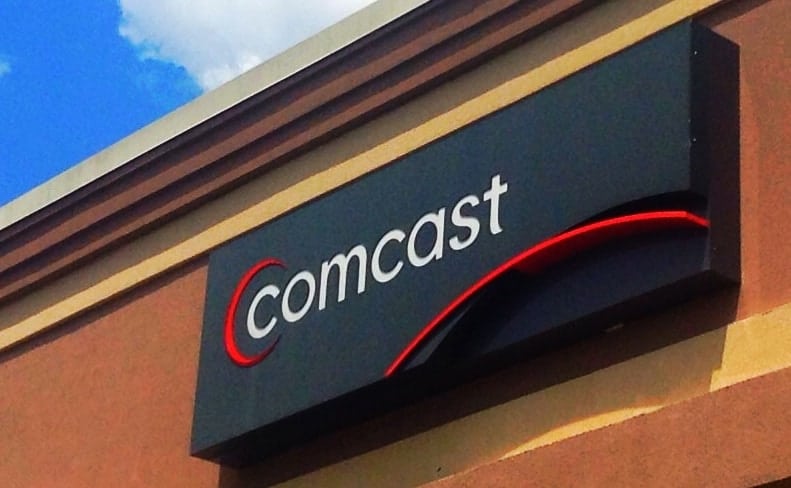 Enjoy Comcast from anywhere in the world through VPN

The huge American media corporation Comcast has launched a nationwide video streaming service. After acquiring licenses from a wide variety of chains, the company seeks to expand in the territory. Comcast is not available in all regions. If you are in another country, you will not be able to access what it offers through the internet. However, there is a solution for that, a VPN connection.

What is a VPN?

A VPN is a virtual private network that will allow you to unlock multimedia content and watch TV online from anywhere in the world.

Normally, only the company’s cable customers have access to the programming. The content includes series, TV shows, movies and much more. However, the customers it serves occupy only some regions of the United States, such as Philadelphia, Bay Area and Chicago. That is why its intention is to reach users nationwide.

The VPN connection works like a tunnel through which all the content that you transmit, send and receive on the Internet passes. The VPN network is responsible for masking your IP address and, thus, nobody knows exactly where you are in the world! That means that if you want to watch Comcast, you must establish a virtual IP address in the United States to access its catalog. Using the VPNshazam, and configuring VPN is easier than you can imagine. It is very simple to use.

If you are looking for a premium VPN service, VPNshazam is the best. Once you subscribe to its services, VPNshazam will send you your credentials, with which you will enter the system to establish the VPN connection. All you have to do is choose a server among the VPN servers that exist in more than one hundred countries. If you want to watch TV in the United States, you must choose one that is there so that your location is the same. The good thing about VPNshazam’s VPN connection and service is that its price has no competition.

Additional Benefits of the VPN Connection

In addition to unlocking multimedia content and enjoying streaming, the VPN connection will allow you to have internet security that you won’t have with any other medium. Your privacy on the internet will be fully protected thanks to the masking of the IP address and your personal data, and all the information will be protected. Even if someone comes to access it, they cannot decipher it. The VPN uses protocols that maintain the ultra-secret VPN connection and are used by the largest corporations and government entities.

Is It Possible To Hack Your VPN?

VPN (Virtual Private Network) helps everyone to stay anonymous and secure over the internet, making it difficult for hackers and snoops to steal users sensitive data. To know if it is even possible to hack your VPN, we need to understand how it works. First of all...
Read More

Mozilla has officially released the beta version of its Firefox VPN app for Android and it is already making waves. A properly secure service from a trusted name at a super-cheap price is exactly what everyone was looking for. However, that is exactly the catch here....
Read More

VPN (Virtual Private Network) is an amazing service that provides us lots of advantages and benefits while sharing data over any public networks. VPN not only provides privacy as well as security over your shared data but also it provides accessibility too. Rather...
Read More

How to create a VPN/IPSEC Between Two Servers

Setting up virtual private network between two servers helps to create a secure network path for the transmission of data. Before setting up VPN/IPSEC between two servers, it is necessary to gather required information (i.e. server IP address, domain name, and other...
Read More

What is a Transparent Proxy

Being directly related to the information technology, the term transparent proxy refers to the specific platform which lies between the content provider and the user for the interception of the request made by the user to the web server to perform different actions...
Read More