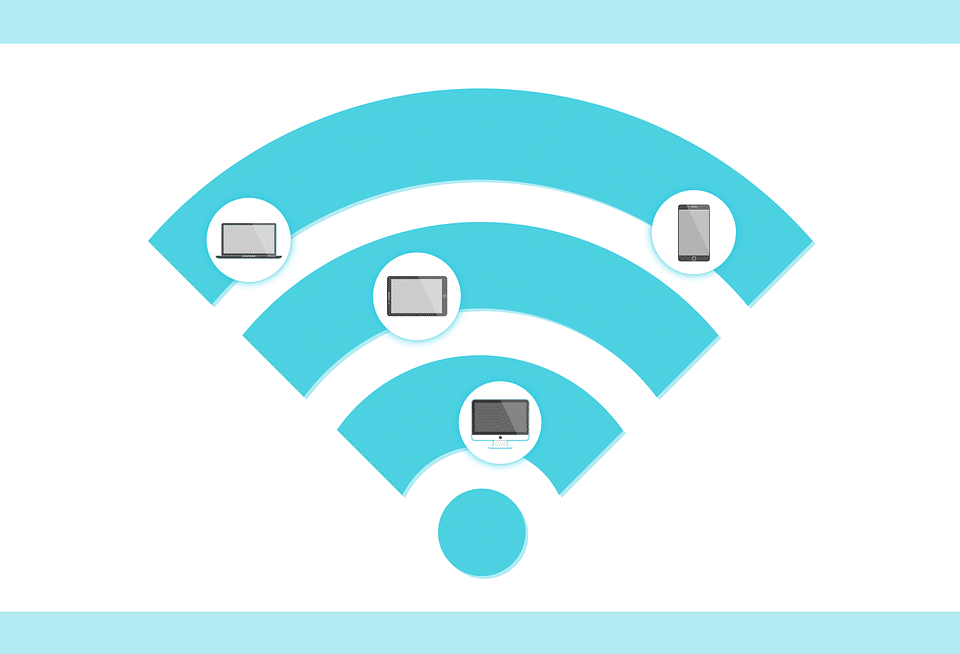 At present, all machines need to communicate with each other. For that reason, the use of the Internet
has become so fundamental for us over other technologies. However, this would never have been
possible if we did not have wireless media; that is, devices capable of linking through the air by
electromagnetic waves. Today, we’ll talk about reliable monitoring of Wi-Fi network topology.

In the area of Wi-Fi environments, it is common to refer to wireless links in terms of “short distances”
(for example, at home or in a company). From them, the devices connect to an access point, which is
responsible for providing the network service. All devices that need to connect wirelessly to the network
must use it.

One of the features that the access point has is the possibility of scanning the different Wi-Fi frequency
bands in which you can operate to discover. In the business environment, this functionality can be used
to find authorized or unauthorized access points, thus avoiding malicious or misconfigured Wi-Fi that
could harm users. Therefore, it is highly recommended to continuously monitor the access points that
are within the corresponding Wi-Fi area.

One of the fundamental problems when it comes to scanning Wi-Fi frequencies at an access point is that
it must provide an uninterrupted service to the stations. This contradicts the scanning process, since,
every time a scan is performed, devices must be inevitably interrupted in order to change the frequency
within the Wi-Fi band and discover other access points in external channels. Consequently, the end user
could perceive this service stop. It would be enough to make a video call. In fact, the interruption would
be noticeable by the user even if he used any type of application that works with the network in real
time and the packet loss is significant.

To address this problem, the access point would have to scan its entire band periodically and make a
channel change without deteriorating service quality. There are different feasible solutions in this
regard. One is to use an auxiliary radio that facilitates monitoring. Another possible alternative, that
instead of performing a full scan at a given time, is to perform a continuous scan.

The choice of a continuous scan is the result of wanting to avoid sweeping all frequencies in a single
moment of time, an action that would have a negative impact on the quality of service of the devcies.
Why? Simply, because the radio must change to all the channels of the frequency band and remain a
while listening to information frames of other access points.

Based on this concept of “priority queues”, the access point will carry out the scan avoiding a change of
channel every time you have queued, voice or video traffic on the channel where you are using the
device.

As soon as the access point is free of this type of traffic, a change of channel takes place in a short time
in search of information messages of other access points on the external channel. Several scans of that
same channel will be carried out in short periods of time, so as to avoid deteriorating the quality of
service of the stations that are using the access point. The total listening time on a channel is the same
as without using CBS, but divided into shorter intervals that prevent the cutting of priority traffic.

2. The scan is performed continuously and the same external channel is scanned several times
before the end of the scan.

The configurable parameters in this scan model are the following:

 The waiting time on each external channel.

 The rest time in which a channel change is not made within the interval of the scan itself.

These parameters are usually configurable and depend heavily on the number of devices and the kind of
CoS traffic to be used within the Wi-Fi network. The way to calibrate these parameters is usually to
perform the scan at the same time that VoIP traffic is being sent, and verify that there is no packet loss
and the network monitoring conforms to the real network topology.

VPNshazam is specialized in this area and in addition to providing virtual private network, we can
answer to all of your queries within a few minutes.

In Today’s digital era, hacking has become a common phenomenon. Every Tom, Dick and Harry, who does not know anything about it, easily downloads the software of hacking from the net and make foray in the world of hacking. The moment any unscrupulous person learns...
Read More

Is Your Favourite TV Show A Malware?

People nowadays download torrents of their favourite TV shows like Game Of Thrones which ended recently. There are many chances that the files you download from torrent could very well be a virus. A study reveals 126,240 users were attacked due to downloading from...
Read More

Dedicated VPN When it comes to confidentiality and data security, we at VPNShazam are committed to providing the best VPN services to our massive clientele. Among our outstanding VPN packages is the Dedicated IP VPN. The Dedicated VPN comes with Dedicated IP plans...
Read More