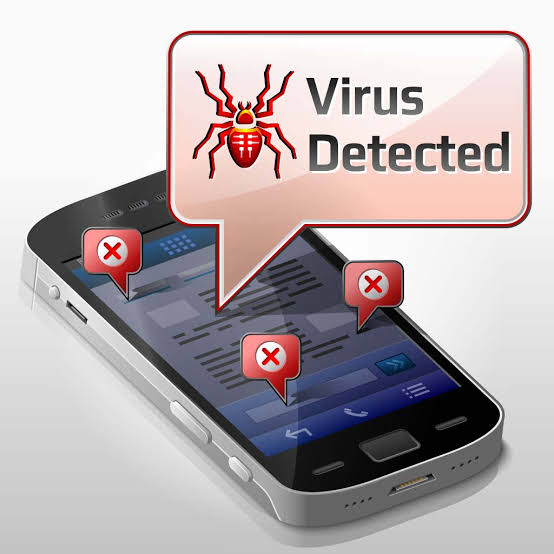 buy Ivermectin scabies online You have been on vacation, you have traveled perhaps to other countries, you must have connected to
Wi-Fi networks of hotels, airports and that beautiful cafe where you had a great time. And now that you
return to work, can you be sure that your mobile does not accompany you with a computer virus?

You must know that viruses do not only attack computers, your Smartphone is also a vulnerable device.
Are you regretting uploading photos to Instagram taking advantage of the free Wi-Fi and without access
password? Do not fear, we are here to help you.

The first mobile virus was detected in 2004, and since then thousands of infections have occurred, with
worms and Trojans being the most common. The former are usually transmitted through SMS messages
and can collapse the operating system of your mobile. Trojans often hide in executable files or
applications that you have downloaded, and can generate many problems: from disabling your mobile
to usurping your data to send it to a remote server that will use it to your advantage. Think that the files
sent by WhatsApp are not always what they seem to be…

Between 2005 and 2010, more than 1200 malware attacks specifically designed for mobile phones were
detected. Today, more than 130,000 malicious codes of very different natures are known that produce
more than 200,000 daily cases of malware detected with a common goal: to infect as many mobiles as
possible.

Companies specialized in antivirus know that mobile malware variants increased by 54% in 2017. In that
same year, 27% of malware was detected in applications that had to do with Life style, 20% in music-
related apps and audio and 10% in apps on books (data from Internet Security Threat Report).

If 24,000 apps are blocked every day with malicious code, how many will have been installed without
being detected?

And when we use the mobile, we lower our guard: an IBM study shows that we are three times more
likely to respond to a phishing attack from a mobile device than from a computer, especially since we
see these messages on the mobile. It is to be noted that corporate mobiles use three times more Wi-Fi
networks than their data connection, and that a quarter of mobile devices often open insecure Wi-Fi
networks.

Cybersecurity experts are worried about these types of attacks, not only because they can affect us all,
but because of the unpredictable consequences they can have for the Internet of Things: how to protect
the communications of connected devices when you don’t even use them a person? What happens if
someone makes fraudulent use of the weather sensor, public lighting, medical sensors, traffic light
signals?

And your mobile will be fine? If you have noticed that you consume more battery than before doing the
same use or if you have the feeling that your mobile is slowing down with applications that used to be
fine, distrust: many of these mobile viruses try to go unnoticed precisely so as not to be eliminated.
Other symptoms that should make us suspect a possible infection are an exaggerated consumption of data, redirections when entering a website that seems out of place and above all, see if you have
applications that you have not installed.

cheap prednisone online How can I be protected?

To be as calm as possible, the first thing you should do is keep the operating system of your mobile
device updated. Pay attention to the warnings that there is a new operating system, and make sure we
have the latest version installed. It is also a good idea to install an antivirus on your mobile devices to
counter mobile viruses.

The most important precautionary measure is to use a virtual private network. There are many VPN
services in the world, but VPNshazam provides you with best and affordable service of Virtual Private
Network that protects your phone all the time against mobile viruses.

The android phone users do not generally think about the security of their data while browsing. An Android VPN is needed while using mobile broadband on an Android phone. Mobile VPN is always better than the other. But, before knowing about its feature, it is better...
Read More

They may have given it a fancy name to attract you into thinking it is safe for you. The truth is, it is far from that when you are browsing. The only thing that happens when you switch to Google incognito in Chrome is a pause in local history collection. Apart from...
Read More

Smart VPN for Android: How it is Useful?

A Virtual Private Network or VPN enables a user to browse the Internet without any fear or security or privacy. Given the threat perception of the data and documents that the hackers of today pose in Internet, opting for it is more a compulsion than a choice. There...
Read More