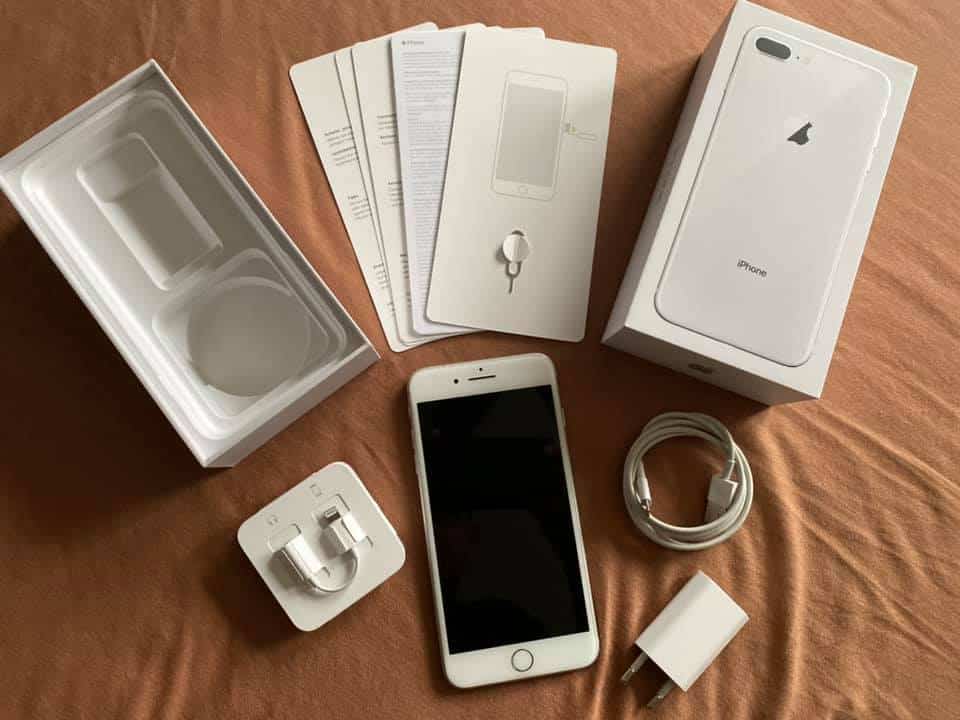 VPN connections are by no means a new invention, but it is now that they are beginning to gain traction among the general public. While its use was traditionally more common in the business environment, the great versatility of this type of connection and its multiple uses make them increasingly popular among smartphones.

As we have long explained, a VPN, an acronym for Virtual Private Network, is a local network where any device can connect using a virtual link through the internet. Among other advantages, these types of networks are more secure and private. Therefore it is likely that you are interested in establishing a VPN on the iPhone that will also allow you to access certain services and restricted content in your location.

What are the advantages of a VPN on iPhone?

There are several reasons why it is a good idea to establish a VPN on iPhone, iPad or iPod.

How can you set up a VPN on iPhone or iPad?

To establish a VPN on the iPhone device, you can download the application of VPNshazam from the App Store because it is the best virtual private network provider for apple devices. Simply type “VPNshazam” in the search bar and select the VPNshazam application to download it.

When it has been downloaded and installed it will be the application itself that will show you a guide with the steps to follow such as the choice of the country you want to use to make your connection. You should also allow the VPN to be added to iPhone settings from Settings> General> VPN.

At some point when using the application, a pop-up message will appear on your screen in which you must click on “Trust”.

Once these steps have been completed, you will only have to enjoy the advantages of a VPN on iPhone. To revoke it will be as simple as re-entering the settings and deactivating that connection.

VPNshazam, as mentioned before, is a user-friendly vpn service that easily allows you to establish a VPN on iPhone and all other devices. Feel free to ask any question from us!

Privacy is something which we can't take for granted. Security researchers have revealed in the past that NSA was collecting information from citizens worldwide. Also recent information shared by WikiLeaks has been suggesting the facts surrounding CIA hacking and...
Read More

Maintaining your online security is no simple task and using a VPN app is probably the easiest solution available. What that means is that you reroute your internet to get all your information through a private server. However, being reliant on another server means...
Read More

DNS Server: All you need to know!

When we talk about DNS servers, we mean the service that translates the domain that users enter in their web browser into an IP address, to establish the connection. In the market, there is a wide range of DNS servers, so it is best to bet on the fastest. What is DNS?...
Read More

6 Reasons Why to Use A VPN Service

Why use VPN Service is a general question by the common mass. The COVID-19 pandemic process the risk of an increase in cyber attacks.

Online dating has gained popularity mostly due to a high developments in technology. Digital era has provided an opportunity that never ends for strangers to interact, make friends and even go on a date. Although internet is considered a legitimate place for dating...
Read More