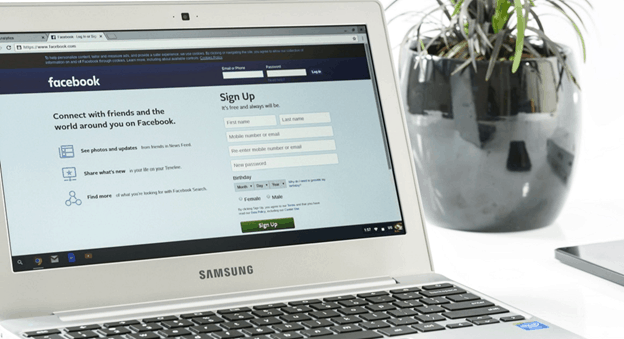 With Facebook being the biggest social network in existence, it is naturally the ultimate place for finding information on anyone. With users in the billions, everyone around the world has some sort of existence on Facebook and its associated platforms. This giant information bubble attracts everyone’s attention, especially governments. Facebook, in their latest report on transparency, has received a record-high number of information requests from governments. The total number of Facebook data requests received during the first half of 2019 were more than 128,000! That is a massive and alarming number by all accounts.

What is even more alarming is that more than nearly 51,000 requests came from the US government alone! And if that was not enough, Facebook actually complied with these requests almost 90% of the time! The cherry on the top was the fact that they also gave a gag order to Facebook which meant the users did not receive any update from Facebook that their data was requested.

According to the laws of the US and Facebook’s own privacy policies, there has to be a very legitimate legal reason for Facebook to divulge user information. Most of the requests where Facebook data policy permits disclosure of information are related to criminal cases. Typically the information requested includes name, IP address history, date of registration and the content posted by that person. Some requests also ask for other personal data like phone numbers and email addresses.

The Facebook data policy also says that if a request is made, the user will be notified about the request unless they are legally bound from doing so. You may get a notice after some delay after the NDA period expires. However, that still makes things a little iffy for a lot of people.

How to protect yourself?

When it comes to tracking someone online, the biggest clue is the IP location of the person. To prevent your IP location from leaking, you can choose to use a VPN service like VPN Shazam’s Turbo Dynamic VPN and let it do its magic. However, the only way to truly stop your Facebook data download is to stop using all the social media platforms altogether or find alternatives.

Free VPNs leak your secure data. Recently, it has been proved that seven free VPNs expose secure data of the users! We will expose how they leak the data.

What Security Vulnerabilities Are Addressed By VPN

The Virtual Private Network can be considered as one of the emerging technology of the recent days to stay secure from different kind of cyber threats. By using several types of advanced encryptions, VPN always provides an effective solution against all the on-going...
Read More

VPN connections are by no means a new invention, but it is now that they are beginning to gain traction among the general public. While its use was traditionally more common in the business environment, the great versatility of this type of connection and its multiple...
Read More

VPN proves to be a good companion to Expatriates

Expatriate in simple terms, is a citizen of one country living outside their native country.  There are many reasons to expatriate like Business, Education, Lifestyle etc. Whatever the reason maybe we are thankful to the internet as it always lets us stay connected...
Read More

Wikipedia has been the saviour of all. It is a free encyclopaedia available online hosted by Wikimedia Foundation. Nowadays, even Wikipedia apps are available. As students we all must have searched our school essays and now most of us are always looking for online...
Read More