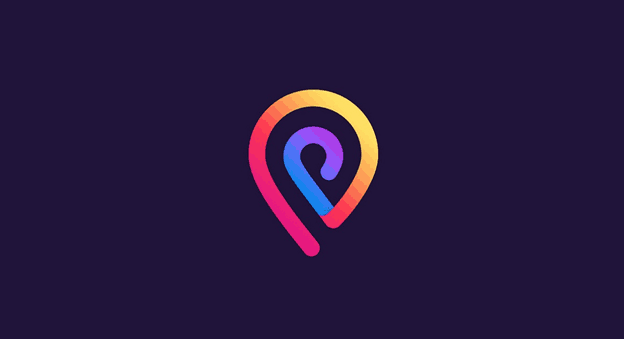 Mozilla has officially released the beta version of its Firefox VPN app for Android and it is already making waves. A properly secure service from a trusted name at a super-cheap price is exactly what everyone was looking for. However, that is exactly the catch here. Not everyone can just go ahead and get access to their VPN services. There are quite a few caveats to address before you can use this service. What are these hurdles, and will you be able to overcome them? Read on to find out more.

There is a waitlist

Say you are a lucky person who got to install their VPN app. Do you get to use it right away? The answer is a big fat no. Firefox VPN is bringing a whole new meaning to the word “exclusive”. If you have downloaded the app, the only option you will find in it is to register yourself for a waitlist! This thing is not just limited to the app, however. Mozilla has taken the same approach for their windows 10 release as well and there is nothing you can do about it. For other OS users, their VPN software is still in development.

Well technically it is not geo-blocking, but we liked the wordplay it provides. To even receive the access invitation, you will need to be in the United States. For people who live outside the star-spangled flag territory, there is not even the option of getting an invite. As for the question of when the rest of the world will get access, there is no update yet from Mozilla.

Even Beta is Paid

For the lucky people of the United States, if you have registered then you may get your invite eventually. However, that is as far as you can go on the free ride because actually using the service will cost money. Even the beta service is paid, and you will be paying $4.99 monthly to access the beta account access. There was another requirement earlier where people were required to have a Firefox account to register but that requirement is gone now.

Once you have jumped through all the hoops, you are in for a treat! Firefox VPN uses Mullvad’s services, a Swedish company that is very conscious about user privacy. The coverage that the VPN is committing is more than 30 countries which means it will be using pretty much all of the servers that Mullvad has. Mullvad is a great company for VPN services but it does not have its own app on any platform. You have to use a separate app and then add the configuration that Mullvad provides to that app. You could use VPN Shazam’s Turbo Dynamic VPN as a standalone alternative to this or configure the settings in the same app if you want.

The Future is Uncertain

With so many unanswered variables, it is extremely difficult to determine if the service will actually be good. While there is certainly a promise, only time will tell if it really performs well. After all, beta-testing can often be grossly different from real-life scenarios.

What to Look Into in a VPN Provider?

Due to the advent and worldwide spread of the computer technology, most of the things that the people of today do are online. That means, Computer is a Constant factor. In fact, all those who claim that they are modern in every aspects, cannot spend even a single day...
Read More

Keeping your online presence secure is no simple task nowadays. With so many ways of breaching privacy now in effect, one needs to be extra vigilant when using the internet. It does not matter what your purpose for being online is, if you want to maintain your online...
Read More

Today’s era is rightly known as the Internet era. The adolescents of today are more familiar with the Icon of Internet explorer than their relatives. They grow with it and if they are angry, they put it in their status on the Net. When they are happy, then too they...
Read More

You might have given your phone to someone for some purpose, but you find them swiping and checking other apps on your phone. What if they check your emails or even scroll through your photos. You would definitely wish to block notifications that pop up, when it is...
Read More

What is a Transparent Proxy

Being directly related to the information technology, the term transparent proxy refers to the specific platform which lies between the content provider and the user for the interception of the request made by the user to the web server to perform different actions...
Read More