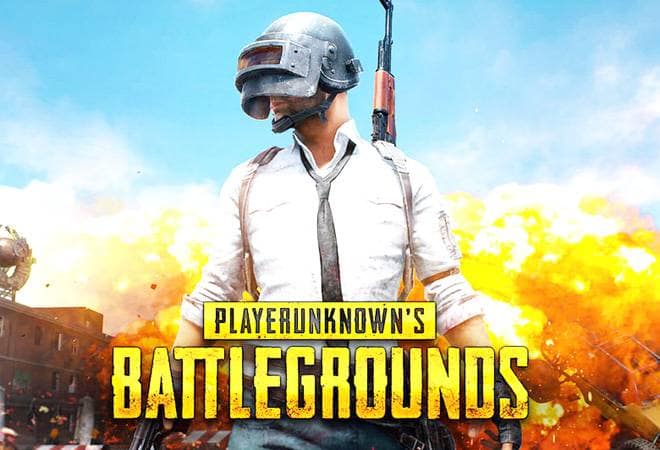 What is the best VPN for PUBG?
VPN News by VPNShazam Articles
DDoSplayerspubgVPNvpnshazam

PlayerUnknown’s Battlegrounds, the battle-type game developed and published by PUBG Corporation, is one of the biggest hits of recent years. Released in 2017, PUBG is now available on Windows, PlayStation 4, Xbox One, Android and iOS. It has sold more than 50 million copies and even has its official championship. Looking for a VPN to […] 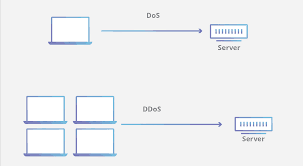 DDoS attacks: All you need to know about it!
Usefull information by VPNShazam Articles
Cyber-attacksCybercriminalsDDoSDoSUDPWebserver

DDoS stands for “Distributed Denial of Service”. This is an attack directed at the server from a large number of computers. In this article, we will explain it in a more detailed way, what it is and how does it occur.   What is a DDoS attack? The DDoS attack is also called a denial […]